Tea of the month club

See our line of organic teas.

Check Out
Check Out 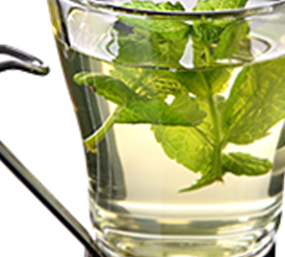 It's the gift that keeps on giving all year long. 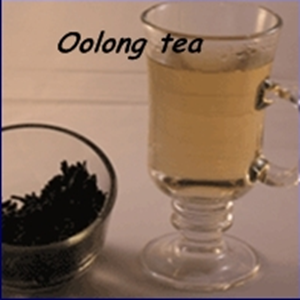 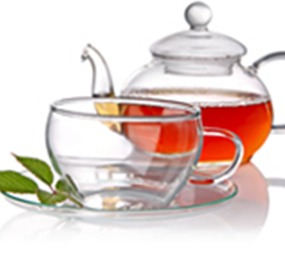